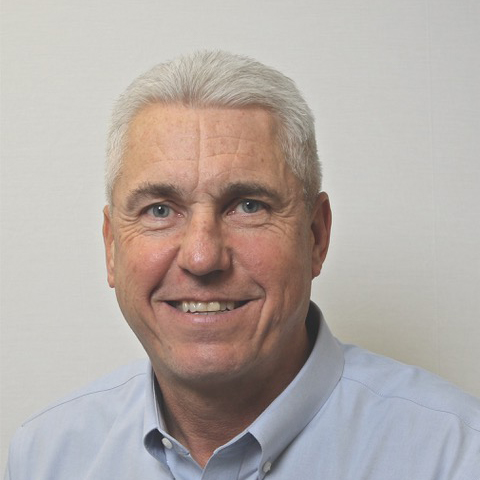 Todd has held his Real Estate License in the State of Alaska since 2004. He has Real Estate experience spanning 20 plus years, managing his own rental portfolio since 1996. Since holding his license, he has worked under the umbrella of three different Brokerages, gaining experience in the Alaska market with the end goal of opening his own Brokerage. Todd’s experience focus has been in the residential market primarily in sales and management and has worked extensively in the new construction arena from development of subdivisions to custom single family builds. In April of 2015, Todd and his team achieved that goal by opening his first boutique Brokerage in Anchorage with future sight on expansion.

Upon licensing in May of 2004, Todd immediately grew a large presence in Anchorage and the Mat-Su Valley managing 500 plus properties. Along with the management of property, Todd has been a consistent Top Producer in real estate sales not only the Anchorage area, but in 2013 became the Top Sales Associate for the State of Alaska while serving under RE/MAX/Dynamic banner.

Todd’s company, O’Banion Real Estate and Relocation, LLC. currently manages condo’s, duplexes, townhouses and single family homes. These homes are both furnished and unfurnished and have held an overall vacancy rate of less than 1 percent for the past 11 years.

Todd’s current geographic range is from South Anchorage to North Wasilla and all points between. He has worked in all monetary housing ranges and excels in the evaluation of Real Estate planning and investment to help clients realize their Real Estate investment goals.

Prior to Todd becoming a Real Estate Licensee and Property Manager, Todd served with the United States Army for 22 years with backgrounds in Engineering and Recruiting. Todd attended Central Texas College and the University of New Hampshire with a focus on management. While serving in the Army, 17 years were spent in Recruiting Command. While in Army Recruiting Command, Todd attended numerous professional development academies as well as sales schools. At the height of his career he managed statewide recruiting zones which he lead up to 220 service members and civilians in the effort to recruit young men and women into the Army. In these leadership positions he was in charge of not only personnel but also all equipment and commercial buildings in, and in some cases exceeded the billion-dollar level. 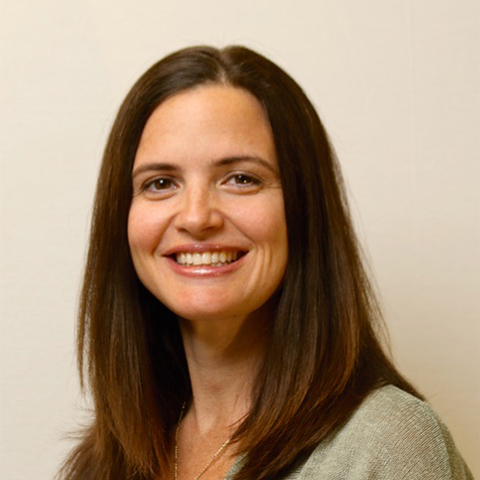 Amy has worked in the real estate industry since 2013.  She has a bachelor’s degree in Business Management/Accounting from the University of Alaska Anchorage.  Amy moved to Alaska in 2006 with her husband and two children.  In her spare time she enjoys hiking with her family and their two poodles, Homer and Murphy. 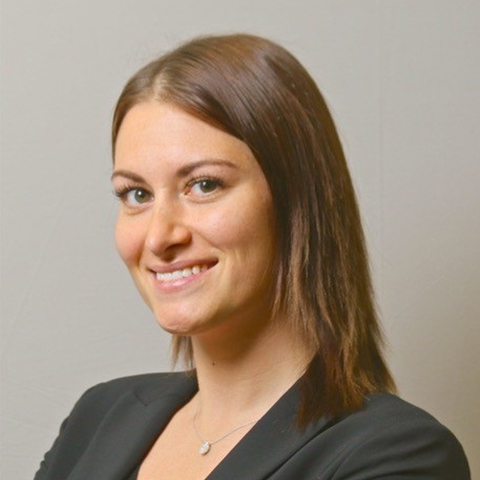 Aurora is both an Assistant Property Manager and a Leasing Agent.  She shows and leases properties to prospects, schedules and coordinates maintenance with subcontractors, conducts inspections, and facilitates new property management contracts.  She obtained her Alaska Real Estate License in 2020 and graduated from the University of Alaska Anchorage with a bachelor’s degree in Business Administration and a concentration in Real Estate and Property Management in 2021.  She was born and raised in Anchorage and has extensive knowledge and experience in the property management field.  She enjoys traveling, camping, and spending time with her husband and French Bulldog. 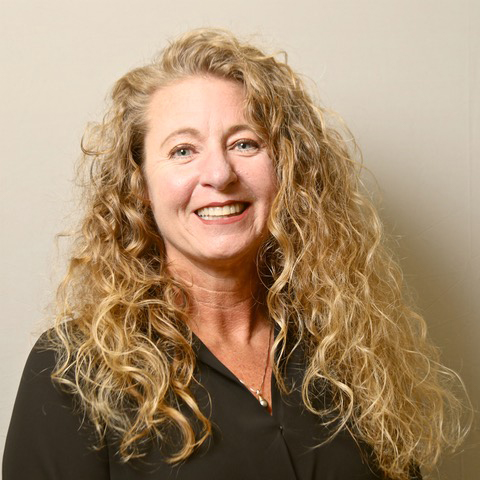 Hello, my name is Brande McGovern. I have lived in Anchorage for 31 years and raised three wonderful children here. Any chance I get that does not involve real estate, you may find me hiking the trails with my golden or fishing in Prince William Sound. I love this state and all it has to offer. I would love to assist you in any way I can with your real estate needs, be it buying/selling or managing your rental, look no further and give me a call. I want to make your dreams come true! 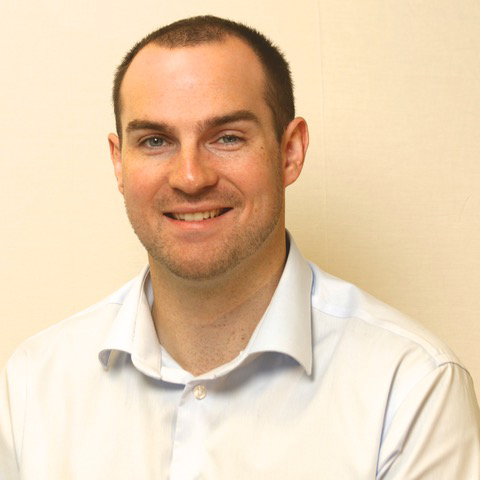 Bruce has lived in Alaska for the last 18 years.  He graduated from the University of Alaska, Anchorage in 2013 with a Bachelor’s Degree in Business Administration.  Since graduating, Bruce has spent most of his career in Real Estate Management and has about eight years in the industry.  In his spare time, he enjoys hiking, flying and biking.

Carrie brings over 15 years’ experience in property management.  She is known for her extensive market knowledge and unmatched devotion to her clients.   From the first time you meet Carrie, you will feel at ease with her professional and personable working style and confident in her ability to find the rental property that meets your needs.  In her spare time she enjoys spending time with her family, vacationing with the Yaya’s and playing with her fur-babies. 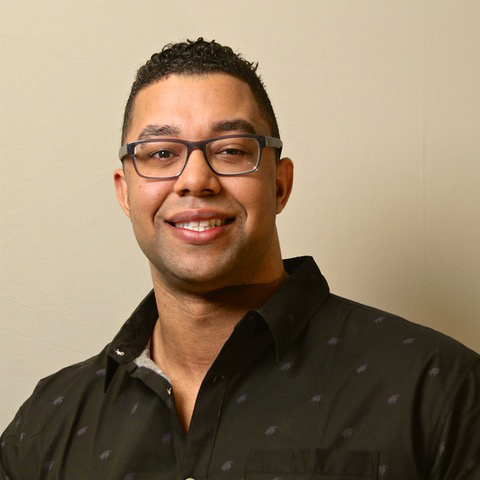 Chris was born and raised in Alaska. With his entire family being here since the late 80s they have seen Alaska grow in various stages. He knows the ends and out’s of Anchorage and all of its surrounding areas. Chris helps clients who end up becoming friends from buying/selling their first home all the way to buying/selling their commercial buildings with everything in between. On top of selling real estate in Alaska Chris has his real estate license in Arizona and Nevada. With a well versed rolodex Chris can find what you are looking for in no time at all.

When not selling real estate, Chris can be found doing what he loves which includes: playing hockey, working out, riding his dirt bike or finding that next investment. 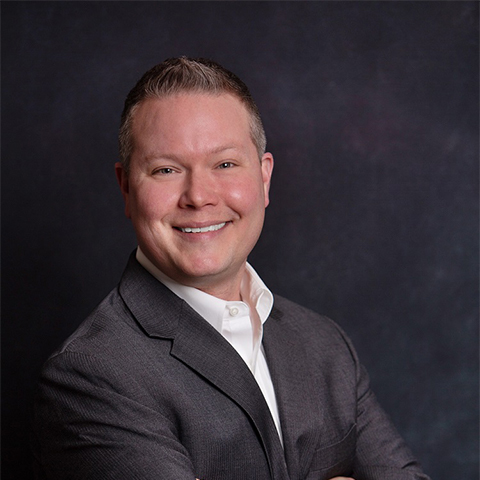 My love of our great state began as a child. I’ve had family in Anchorage since the 1970’s and I am fairly certain that I was the only 8 year old in New York’s tri-state area to have a Joe Redington t-shirt. A resident since 2002, I am proud to be an Alaskan.

I represent buyers and sellers alike whether it be with single family residential, condominiums, multi-family/income property, recreational and vacant land from Whittier to Talkeetna. Real Estate needs outside of this area? Out of state? No problem… I can help find you a fantastic agent wherever you may be.

Cultivating an entirely referral-based business since 2006, my clients are some of the nicest people I could hope to work with, many of whom have become lifelong friends. Whatever your real estate needs may be, I can offer you the time, attention and expertise you deserve in a real estate professional.

When I’m out of the office, I enjoy photography, playing music with my bands, hiking, cooking, movies, family & friends and general adventuring here, there & everywhere. I own my own income property and I am active in my local arts community; I am invested in Anchorage and I love everything that our growing city has to offer.

Exceptional service. Exceptional results. Whether you have a general question or have a specific real estate need, I’m here for you. How can I help? 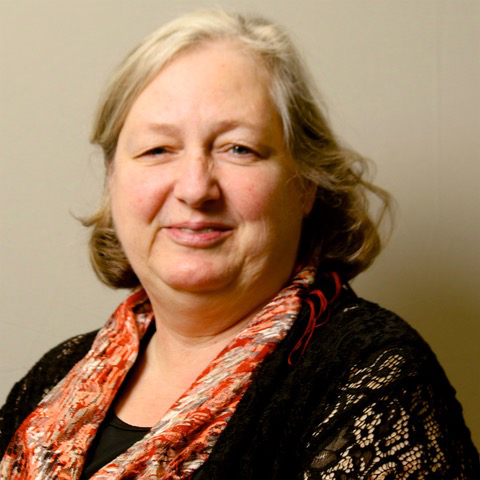 Teresa is the TSK accountant.  She grew up in Maryland where her family flipped houses every 2 years.  Her 20 plus years of accounting experience and learning at a very young age how to lay brick, sheetrock, run cranes, loaders, and bulldozers makes her a perfect fit to work at TSK maintenance.  She moved to Alaska in 2013 with her husband and four of her children.  In her spare time, she always has a project going.  Some of her passions are scrapbooking, genealogy, crafts, hanging out with the youth group at church, or taking long walks with friends and family. 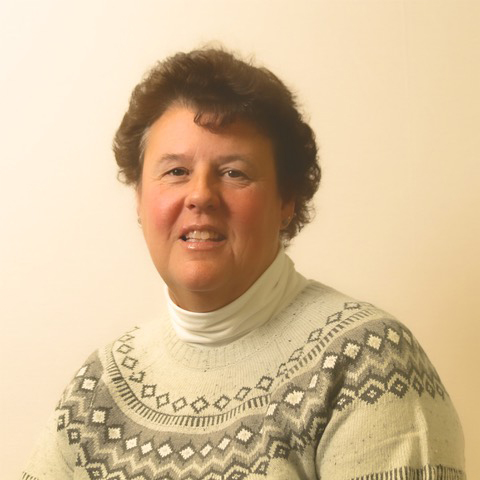 Tracy has been with ORRS for over 15 years.  She is a senior leasing agent and also assists with the coordination of real estate transactions.  Tracy has held her Real Estate License in the State of Alaska since 2006. 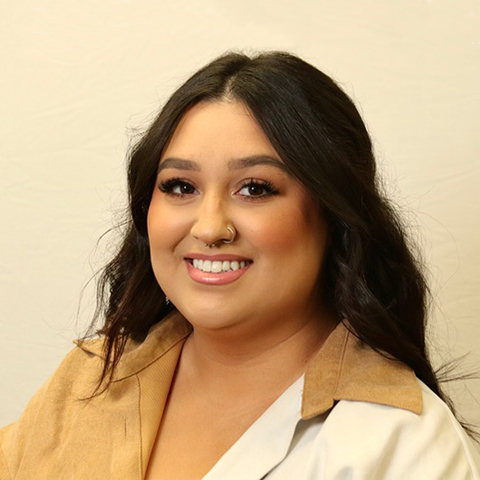 Saphire is Todd O’Banion’s Executive Assistant. She handles Todd’s day-to-day schedule, oversees the advertisement of properties, and coordinates new property management contracts. She has 6 years of experience working with Homeowners Associations and joined the ORRS team in early 2021. She was born and raised in Anchorage, Alaska, and enjoys spending time with her family and friends, traveling, and road-tripping around Alaska. 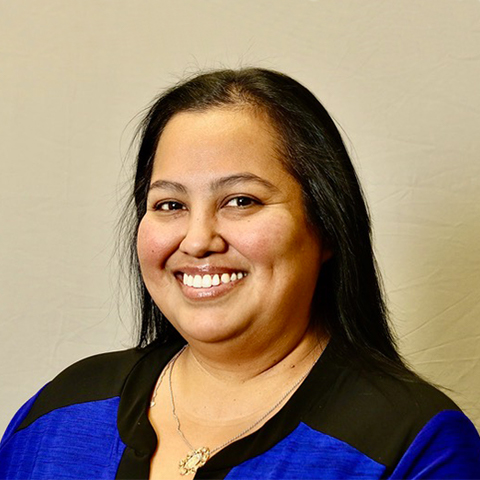 Liberty is the HOA Bookkeeper and joined the ORRS team in 2021. She has over 10 years of experience working with Homeowners Associations. She was born & raised in Anchorage, AK and enjoys spending time with her family and friends. 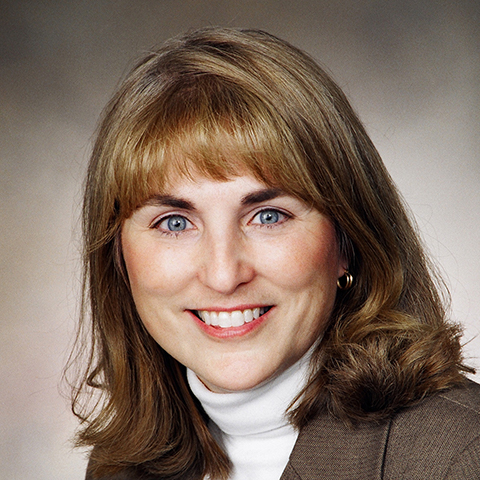 Karen has lived in Alaska since 1977.  She completed a bachelor’s and a master’s degrees in Education at the University of Alaska.   Karen and her husband, Terry, raised their kids and now grandkids in the Anchorage community. She has been active in the community by sharing many volunteer hours through church, youth and community activities.  After 23 years of service, Karen retired from the Anchorage School District.  Upon retiring from the district, Karen began a career in Real Estate. She brings her experience and knowledge of working and raising a family in the Anchorage community to help clients in their real estate transactions. Her goal is to help guide clients to meet their real estate goals by providing an open, honest, reliable, and respectful transactions.